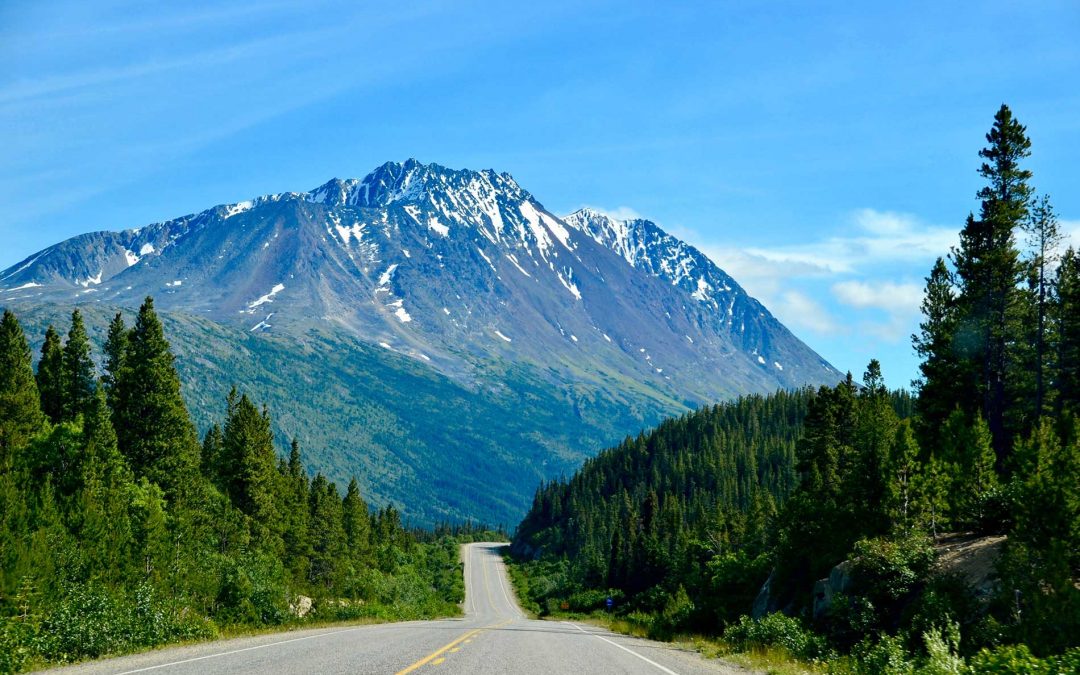 When the snow beings to melt and spring is on the horizon, BC residents are asking – Is this the year for an awesome summer road trip? From local day trips to multi-day excursions, Canada’s 415,600 km of paved road make it the perfect place for summer driving.
The following summer driving roads are popular with locals and visitors alike:

Running from Parksville to Campbell River on the eastern side of Vancouver Island, the old Island Highway (Hwy 19A) is a chance to slow things down a little and take in the beauty of the Gulf Islands and coastal mountains. The road passes through quaint villages like Qualicum Beach, Fanny Bay, and Oyster River, with great shopping and dining—and plenty of beach access along the way.

From its start in Dawson Creek, BC, to its final destination in Delta Junction, Alaska, the famous Highway to Alaska is a favourite of summer drivers. The popular route cuts through the dense forests of northern BC, western Yukon, and southern Alaska. It offers drivers stunning views of the Northern Rocky Mountains and preserved wilderness regions like the Kluane National Park Reserve and Tanana Valley State Forest.

Trans Canada on the Prairies

Alberta, Saskatchewan, and Manitoba are known as the breadbasket of Canada—and the rolling farmland of canola, wheat, and corn make a beautiful backdrop for a summer driving tour. From Medicine Hat to Winnipeg, the famed TransCanada Highway (Hwy 1) extends over 1000 km of farms and grasslands. With small towns at 25km intervals along the route, you’ll be making plenty of stops!

Quebec’s famed St. Lawrence River features dozens of scenic routes that run the expanse of the seaway from Quebec City to Gaspé. The drive on the river’s southern shore from Rimouski to Sainte-Anne-des-Monts (Hwy 132) is particularly beautiful in summer. With picturesque views of the river and the northern banks of Baie Comeau, this 182km route is an ideal summer drive. 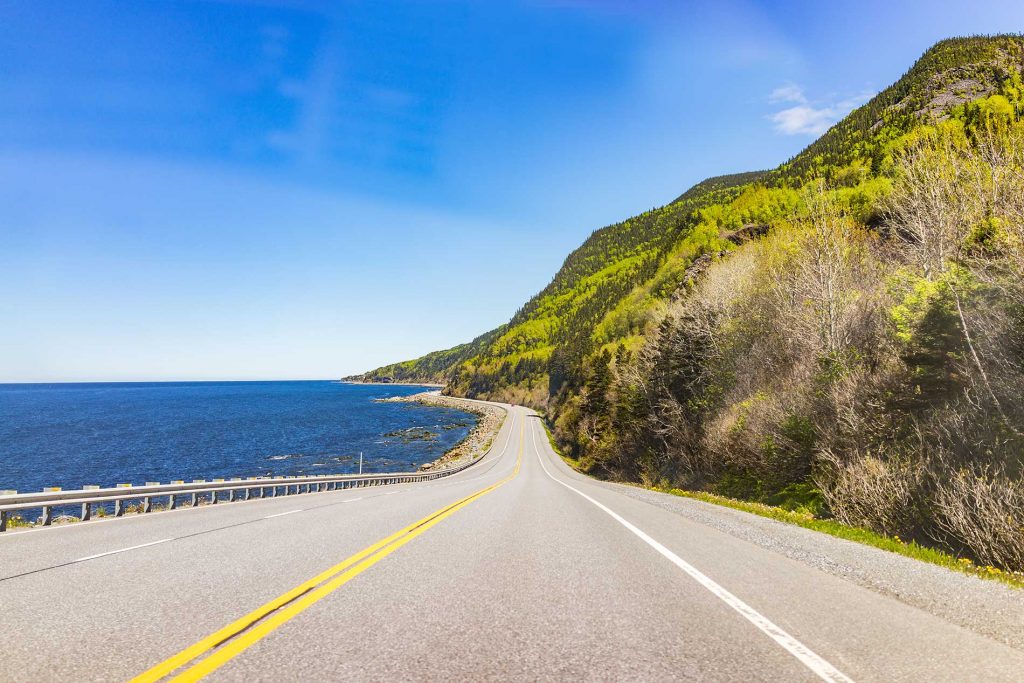 Prepare Your Car For the Trip

Advance Auto Service is here to get your car ready – call either of our two Kamloops locations. We’ll book you in quickly for all your vehicle service and maintenance needs, and always provide an estimate in advance. Our trained technicians can get your vehicle ready for your summer driving adventures—from tune-ups and tire rotation to brake replacement and windshield repair. Contact us today to book an appointment.
Book An Appointment
Contact Us
From the team at Advance Auto Service in Kamloops